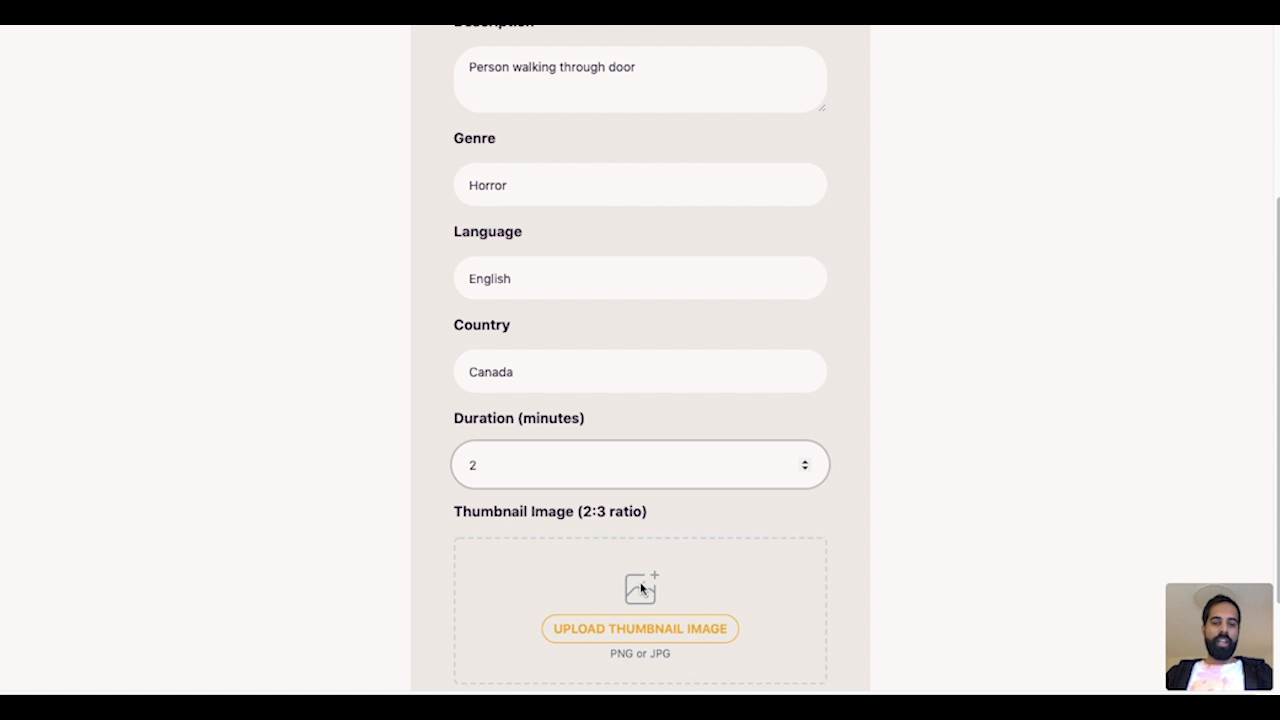 Agora is designed to create equal access to funding and distribution for film artists around the world. Currently independent film creators have limited access to fundraising and distribution if they're not located in North America and have access to publicists and agents. The spheres of influence for independent movies being acquired by studios revolves around a few major film festivals, Cannes, Toronto, New York and Salt Lake (Sundance). Agora is the first decentralized film festival designed to support both artists and fans. By creating a platform that provides artists with the ability to fractionalize their work as well as a access to fans to easily consume and invest in their favourite films from around the world, we believe Agora will help fund the next Squid Game faster and with the payout benefiting people all around the world. 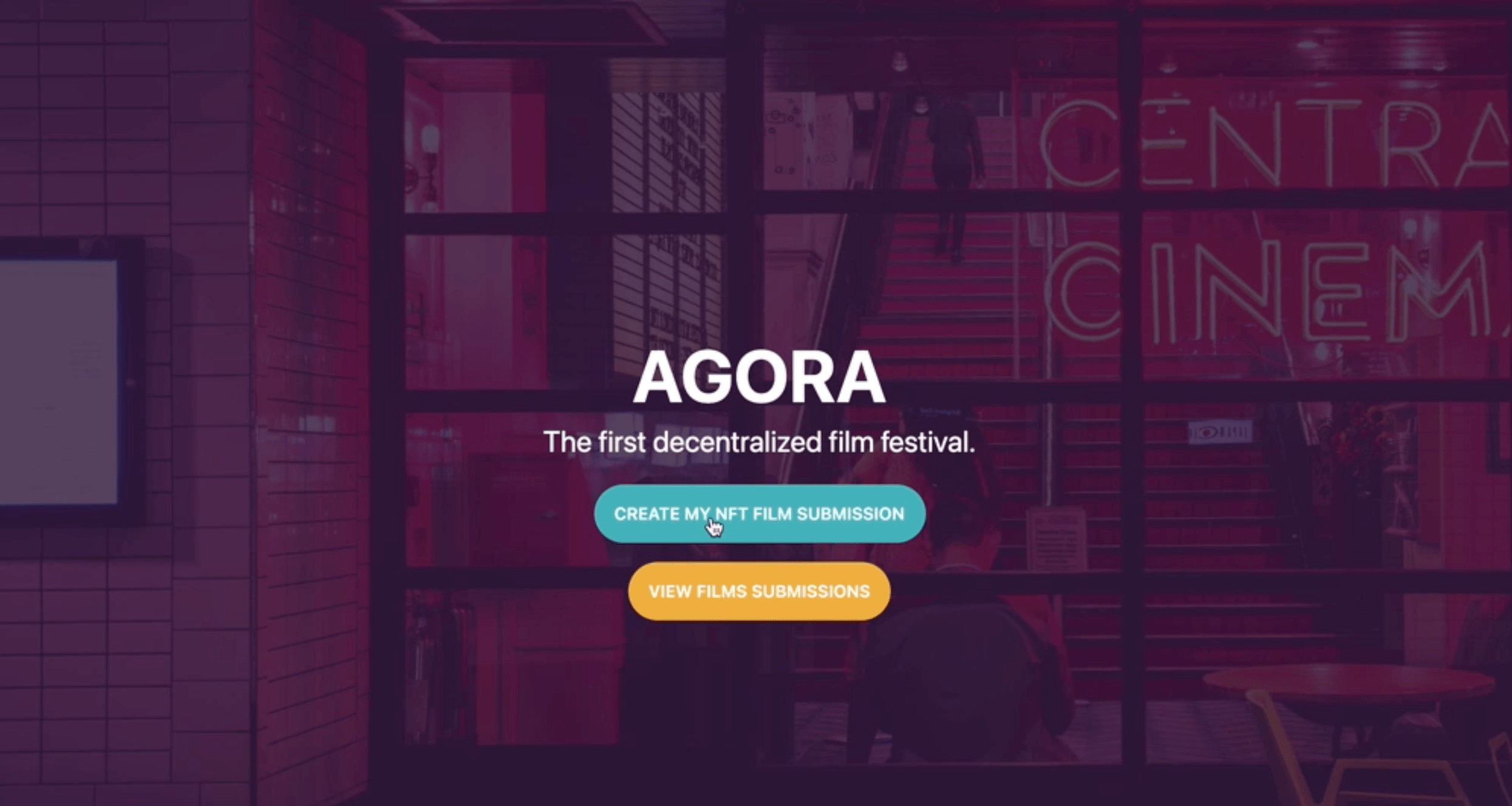 1. The creator creates an NFT (ERC721) that represents their digital ownership of the film. This NFT will be transferred to the buyer in the liquidation/buyout process. 2. The creator creates another contract in which will offer shares in the film. They set the amount to be raised, equity offered, and amount of shares their film consists of. 3. Investors can then buy shares/tokens in that film. Their investments and all pertinent information are stored in the share contract. 4. When a liquidation event occurs, investors are compensated for tokens based on the new film value based on the buyout amount.