Carbonized NFTs are digital art that has been infused with tokenized carbon offsets, brought on-chain from the real world. 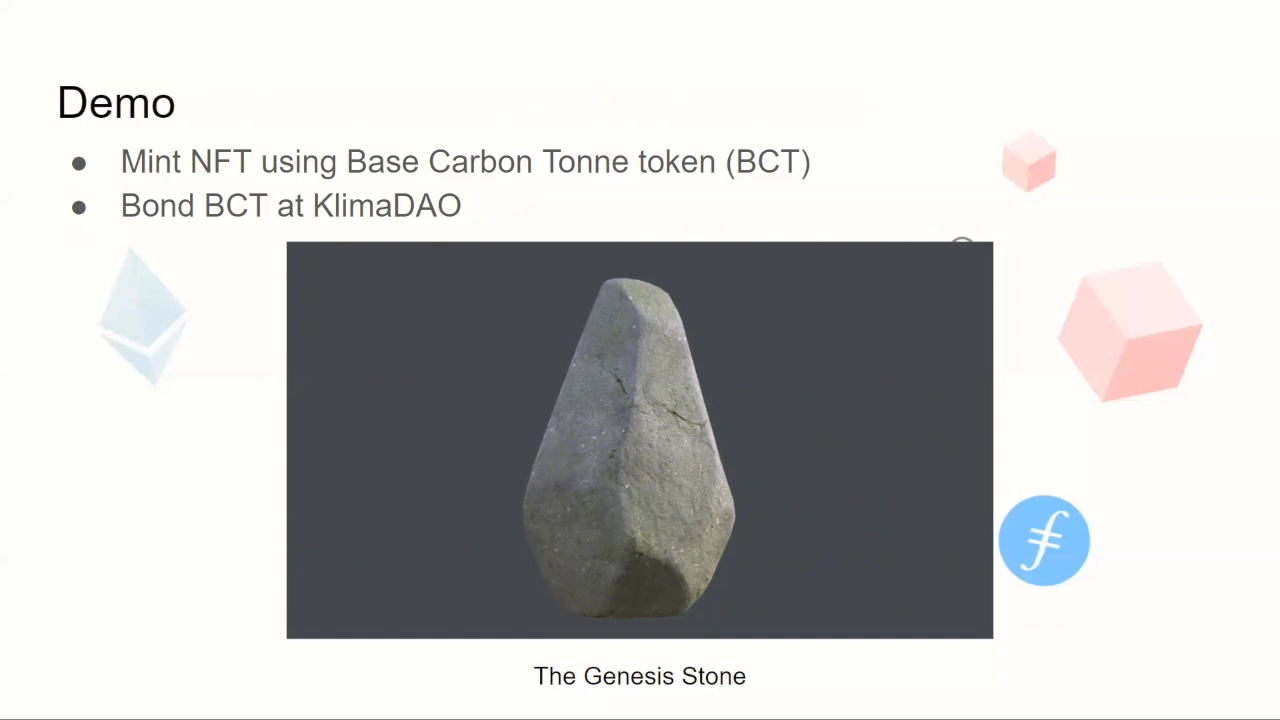 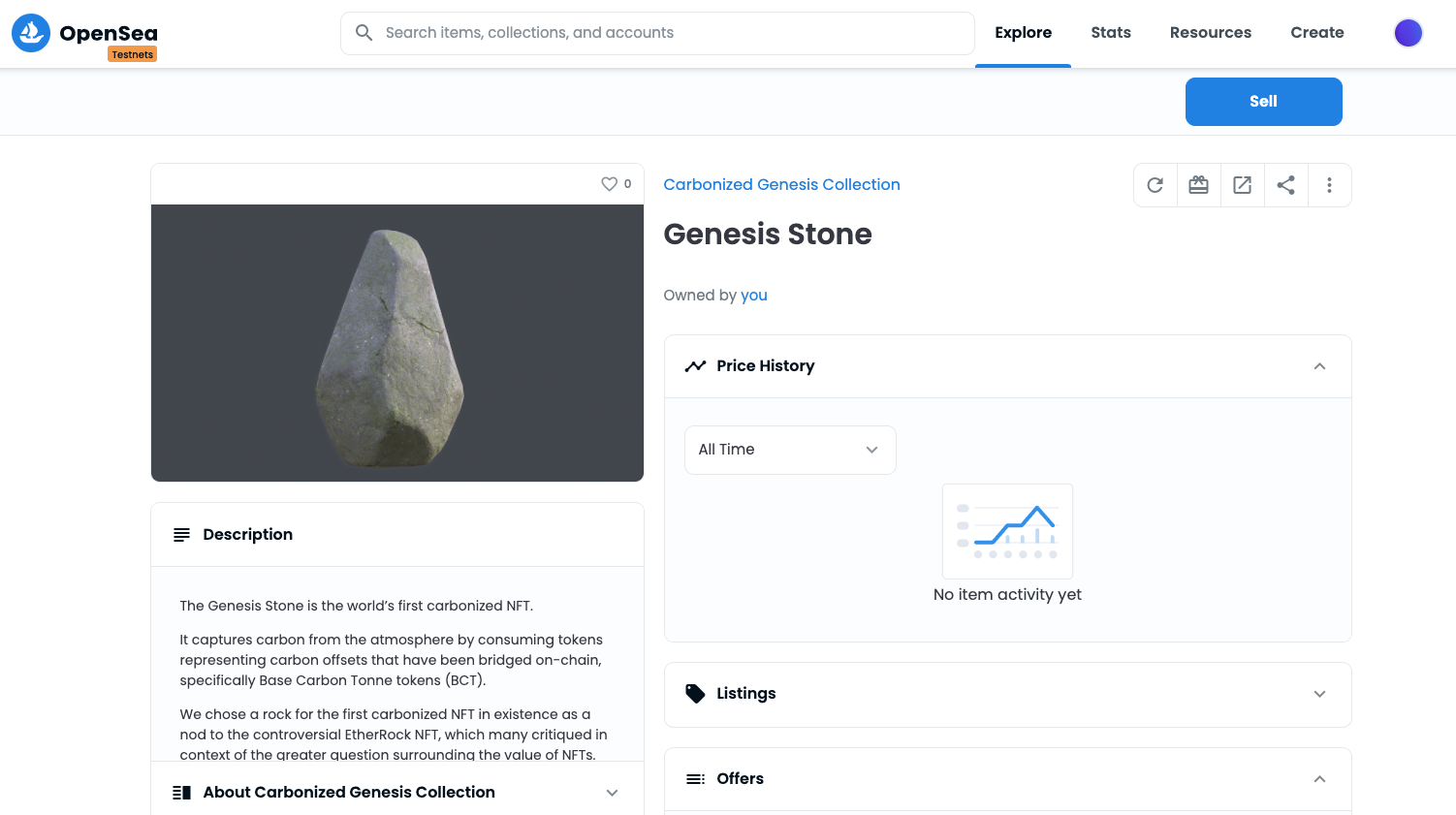 A carbonized NFT is meant to act as a carbon sink. The mechanics of the carbon sinking can take many shapes and forms, which we’ll be experimenting with as we launch new artwork. But for now, we’ll outline how our inaugural series “The Genesis Stone” captures carbon. First, the buyer mints The Genesis Stone with Base Carbon Tonne (BCT) tokens. BCT are tokens which can be swapped with carbon offsets from the real world that have been bridged on-chain called TCO2. There are various flavors of TCO2. BCT allows them to be swapped interchangeably to allow for better liquidity. In order to obtain BCT, the buyer can use Sushiswap on the Polygon Network. Polygon is a layer 2 protocol built on Ethereum which allows transactions to be much faster and much cheaper. We use it because the method described here for removing carbon offsets from circulation depends on the protocol KlimaDAO, which is built on top of it. If you have never used Polygon, just google how to bridge assets to Polygon from Ethereum (or whatever exchange or wallet you’re using). Next, we at carbonized.xyz would go to KlimaDAO to bond BCT at the KlimaDAO protocol in exchange for KLIMA tokens. Note that this step is manual currently, but we could automate this step in future iterations. KlimaDAO’s mission is to be a “black hole of carbon”, so we trust the KlimaDAO tp BCT off the open market in its treasury and even try to swap BCT for TCO2 to retire those carbon offsets permanently when possible. So the NFT buyer needs to trust that KlimaDAO is indeed making a genuine effort to reduce the supply of carbon offsets. Along those lines, in this mechanic for carbon capture, the buyer also needs to trust us not to simply sell the BCT and run. (If it’s any comfort, the team here at carbonized.xyz is doxxed). To summarize, the buyer receives the NFT, carbonized.xyz gets KLIMA and KlimaDAO gets BCT. Again, this is only one way in which a Carbonized NFT can work. We will be exploring other methods in future launches. 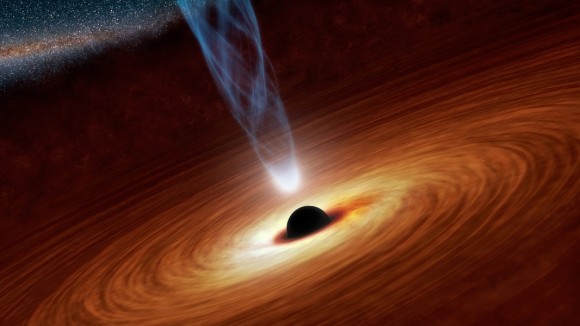 This project uses Openzeppelin contracts, Vuejs, and Hardhat. We wanted to explore NFTPort but just didn't have time in the one week session. We're excited about the concept of carbonized NFTs being a way to sequester carbon and help raise the price of carbon and make many forms of carbon sequestration profitable.