Fluent Chess Dynamic NFT metadata updated every time a player makes a chess move, using Fluence and Ceramic. Dynamic NFT metadata is an entirely new concept that becomes possible with Fluence. Every time you make a move on the chess board, your browser connects to Fluence peer which will update the JSON metadata file on Ceramic with the current list of total moves. Chess moves are stored as Algebraic, a standard based on the grid of the chessboard to reproduce any chess position. Players can also load their existing games at any time and continue the game. There was no Ceramic Clay Testnet explorer publicly available so we forked the Mainnet explorer and modified it to support Testnet, which we will host publicly indefinitely for developers to use. Video demo hashes: kjzl6cwe1jw1473hij68abmqf97ubbnk1clcqmv6cbooh8qd6uegfsmk17tmf18 kjzl6cwe1jw145z8ucqe2auevxd6bzgfuw7p9zet42ubhvodligq3lej500t3ry 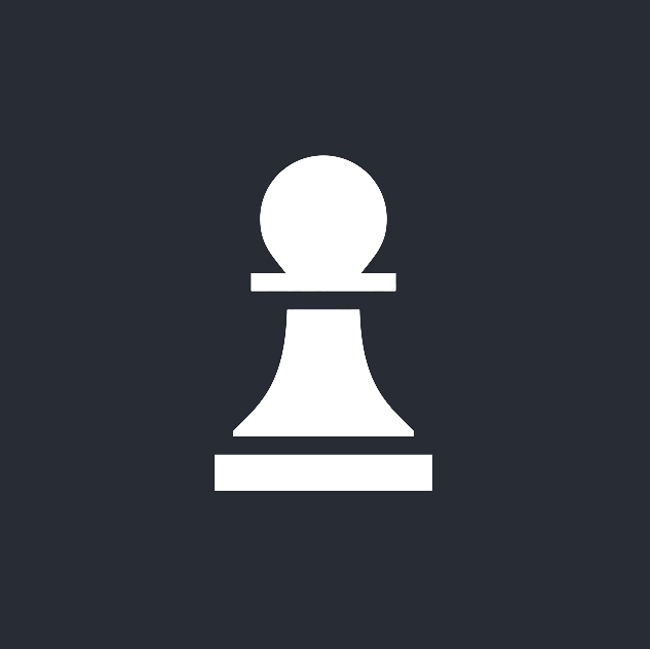 Hey everyone this is AngelDAOs submission for ETHGlobals WEB3JAM, our team is made up of me Daniel Warrick and Meir Bank. We built Dynachess as a demonstration of how to dynamically change data stored on Ceramic, with read and write logic on Fluence, and a front end in React. What/Why Ceramic Ceramic leverages ipfs to create a decentralized, open source platform for creating, hosting, and sharing streams of data. So as an example, in the context of chess, one could use Ceramic stream ids to verify outcomes of games independently of the backend and frontend service provider. Or if the service provider for some reason crashes another service provider could just port over the game What/Why Fluence Fluence is an open application platform that serves as an open runtime that everyone can run, contribute to, and benefit from. Developers can integrate easily and effectively share data and users, and ship new features much faster than traditional applications. For our app Fluence acts a backend for read and write logic to Ceramic, and can be easily accessed in other apps that find it useful and soon we can earn on the usage of it