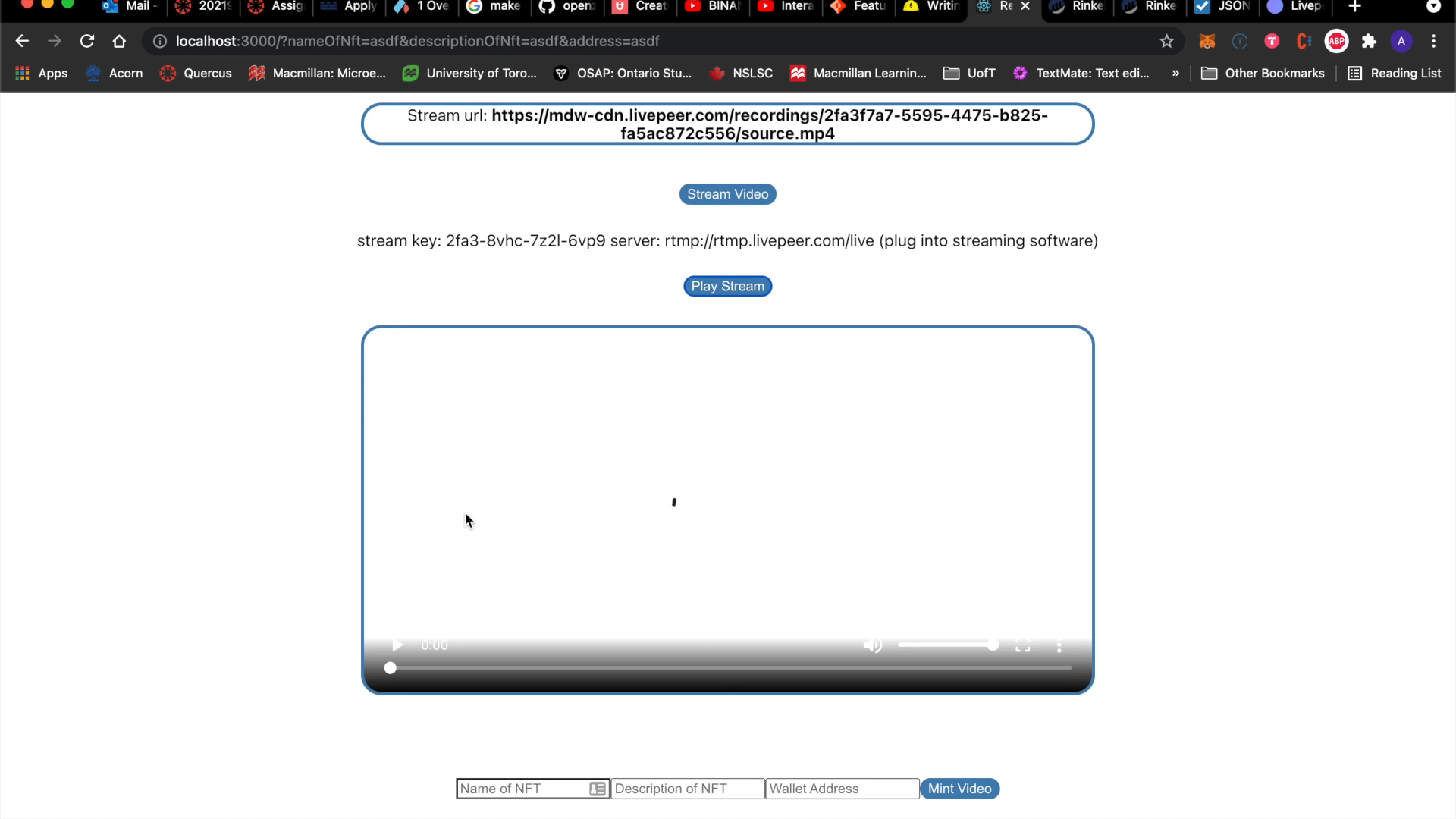 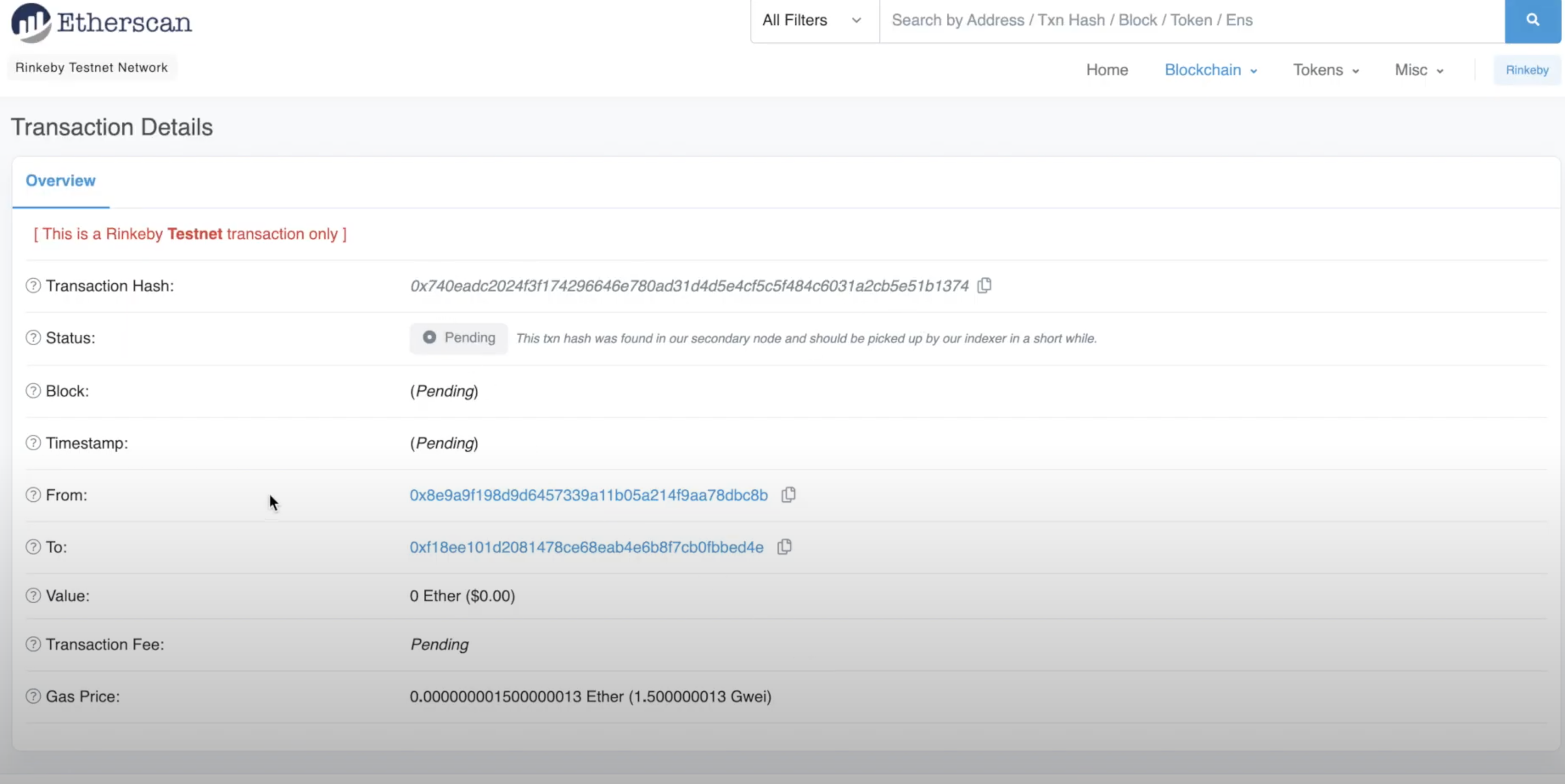 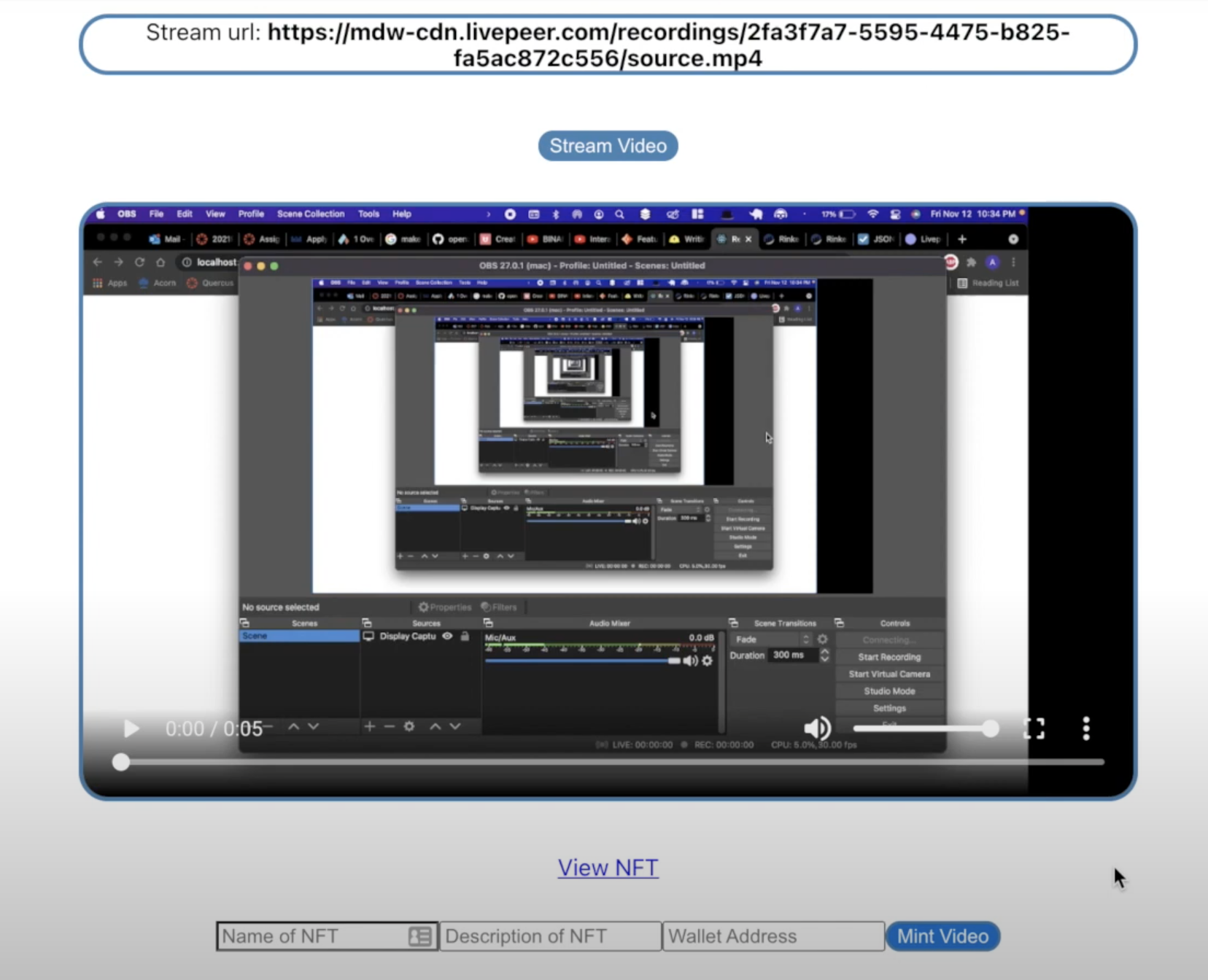 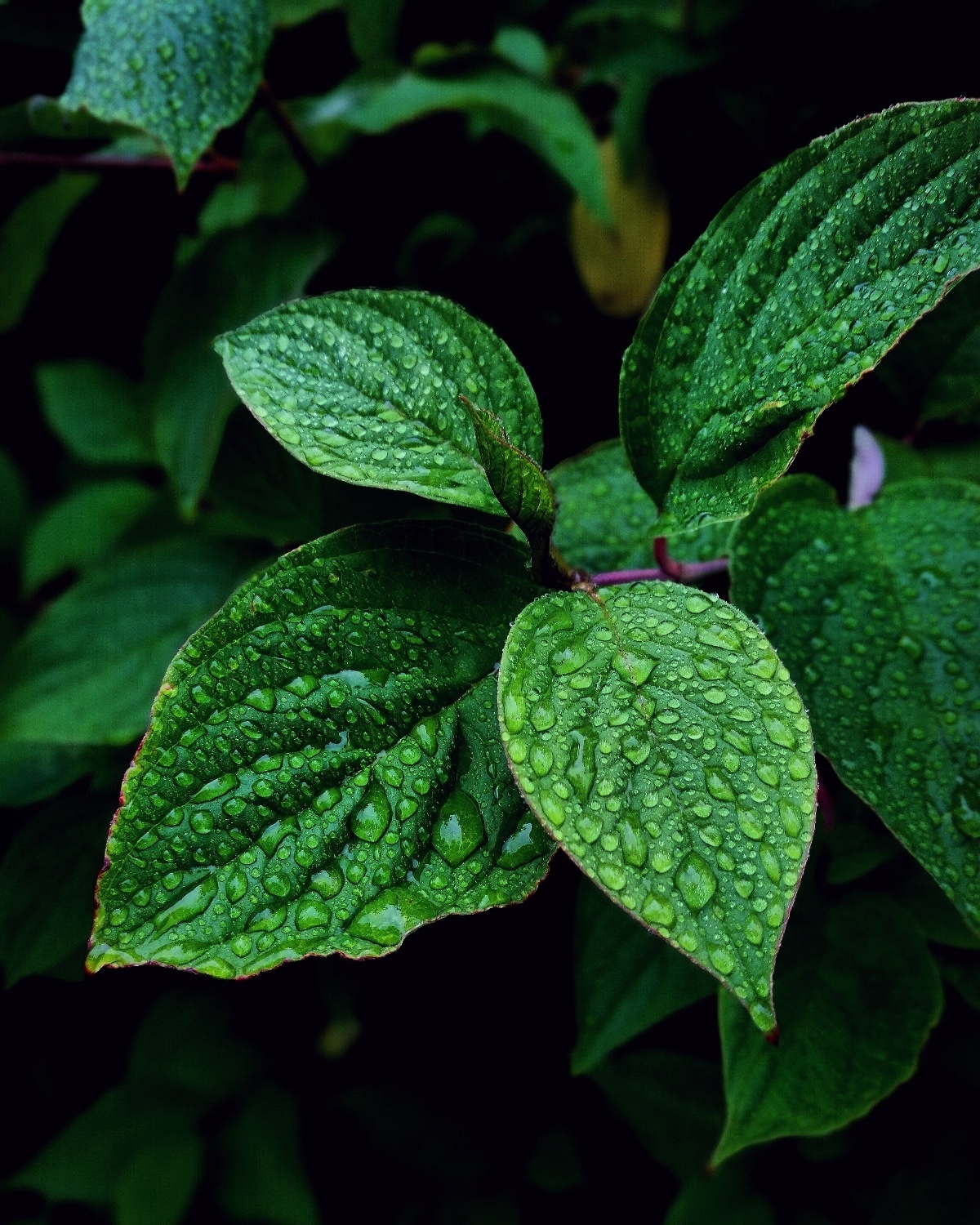 This project uses livepeer to stream the videos and using the livepeer api, generated the file url which was used to mint the nft using nft port's api which deploys on the polygon network. Nft storage is the method which this project stores the nft metadata when users create an nft. Covalent is used to get the data of the user's address which was used to mint the nft which a capability of copying their data and formatting it using a third party formatter.