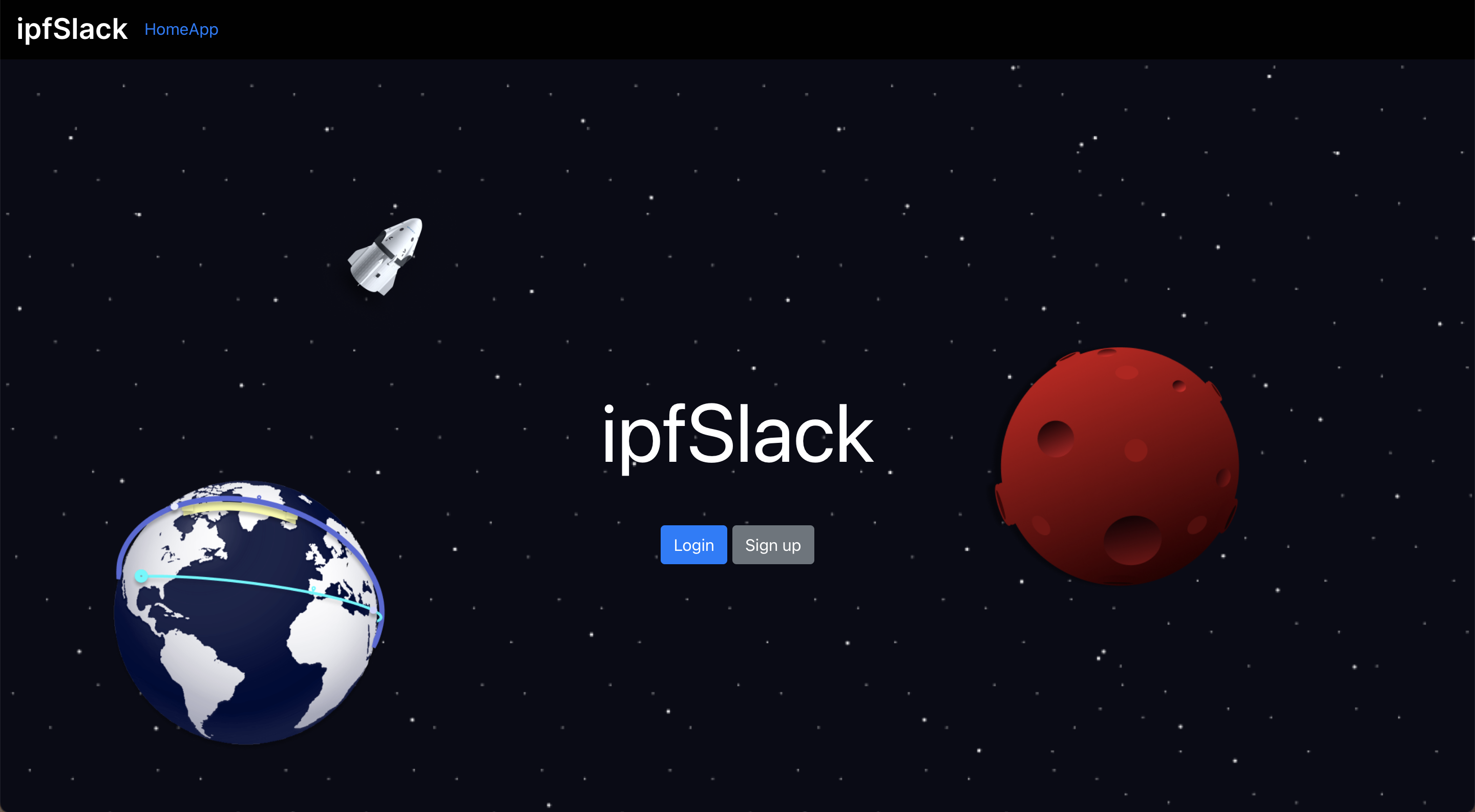 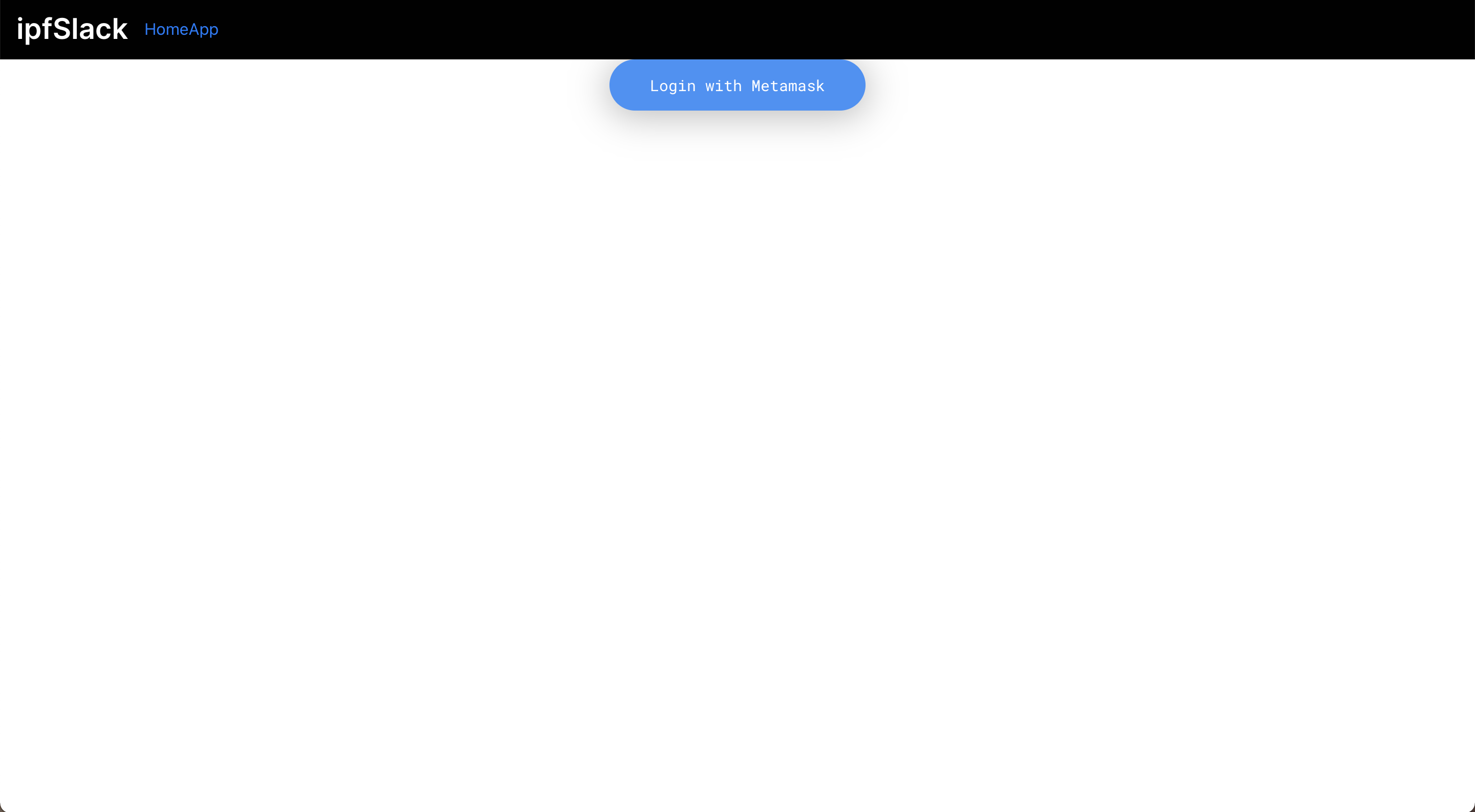 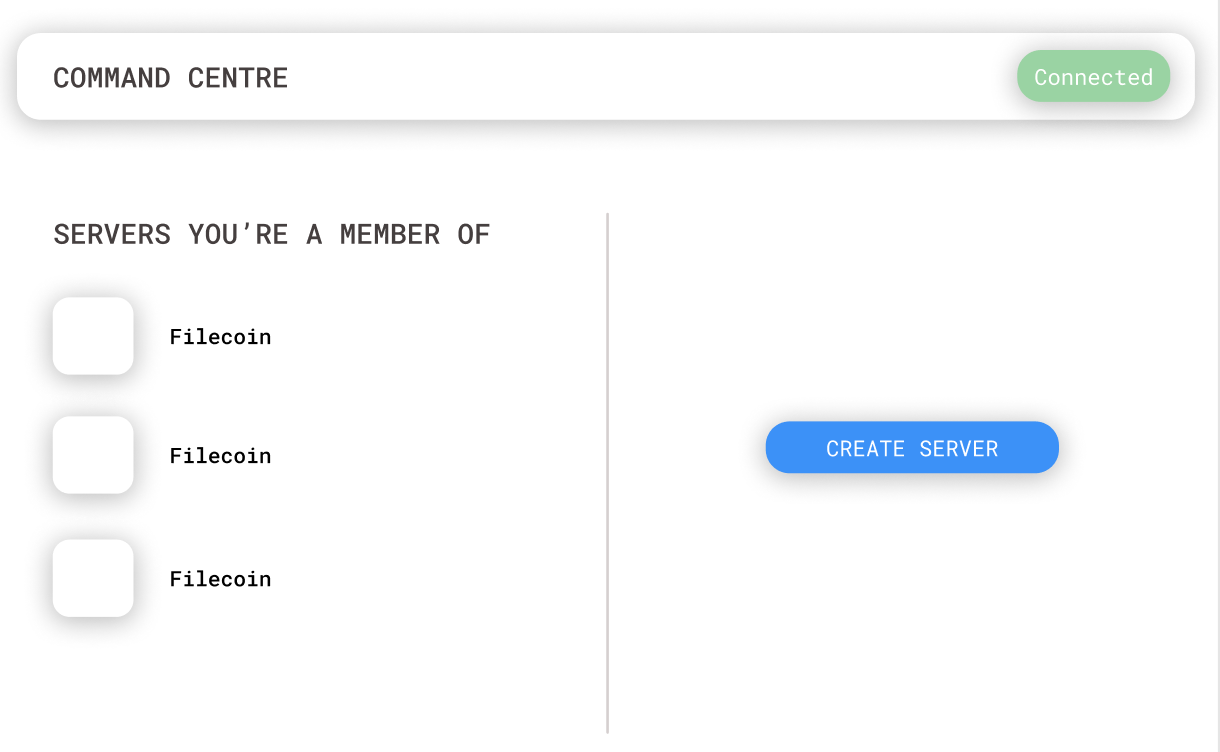 ipfSlack was supposed to be a decentralised version or web3 version of Slack / Discord. Unfortunately, I was working on this alone and didn't get sufficient time to build a UI for the interactions. I did build some of the core logic needed with Textile, but it's not usable at the moment. About how it works : - The idea is to use your wallet address as a identifier to generate keys for Textile. - The wallet address will also serve as a login auth - Then, you'll be presented with an option to visit existing servers you are a part of or join / create a new server. - The server itself will be a Thread and all messages will be stored encrypted. - Buckets would have been used to store any media files - Livepeer was intended to be used for video streaming

The project uses Textile ThreadDB and Buckets to store the data. The intention was to use Livepeer for video calls (WIP) and ENS as an identifier for people on the app (eg : shrey.ipfslack.eth) but unfortunately did not get a chance to implement that. Then, the idea was also to use POAP / Unlock for gated communities that require paying for to join in.