This project is an offshot of the Fractio project that we created and won in the Chainlink Sping Hackathon 2021. After we created the Fractio NFT Editor, we wanted to make an NFT Token that enables anyone with access to that token be able to read the data file such as an mp3/mp4. 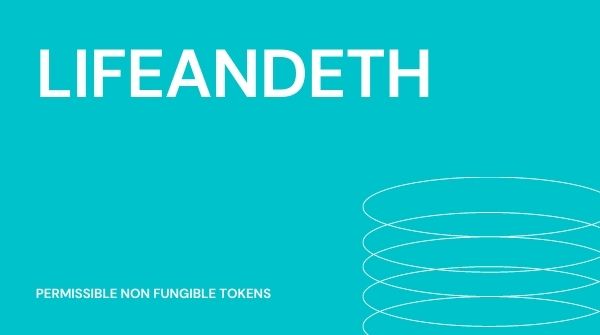 We are using IPFS, truffle, Solidity and Ethereum for this project. This is actually an offshot of the Fractio Framework we previously created and wanted to create a token that is able to lock the mp3/mp4 file allowing only those who have the token access to the mp3/mp4 file. We worked hard even if we come from different parts of the world and its notable to mention that we all have diverse skill sets.