A Web3 Project to help fund movie productions. A studio for the People, by the People.

Web 3 and NFT marketplace for creating the future of Film and Television Development, Production, Post Production, and Distribution. Step 1: Writers upload their television and film scripts as NFT’s. Step 2: One of two things can happen. Either a Producer can option the script or a Director can option the script and create a sizzle reel that they are responsible for filming. Then the package becomes stronger as it has a script and a sizzle reel. Built into the smart contact is the power for the writer to approve of the director, thus if a director wants to option the script to shoot a sizzle reel but the writer doesn’t like the directors previous work, then the writer does not have to allow the director to option the script. Step 3: Producer options the package for 3 years for a certain price determined by the writer/director. Step 4: The Producer adds this project to their Production Company which showcases a Slate of Projects. This slate could be 5 projects, 10 projects, 20 projects, whatever the amount of projects this particular Producer has the bandwidth to handle. Step 5: Users peruse the Slate of Projects from the different Production Companies and determine what they want to invest in. The users purchase the NFT’s of the project they’re interested in and start staking it to earn interest. The users immediately start making money towards their investment. The production company will determine the budget necessary for the tv show or the film. The faster that the capital reaches the budget goal, the quicker that project is greenlight (meaning that it starts a fast development and production) The IP of the project is fractionalized to all the NFT holders depending on the amount they invested. Step 6: Once a project achieves greenlight status—all of the DAO’s automatically receive the project. The production company is in charge of determining who will be hired from the DAO’s and a certain wage based on the standard Union rates is deployed. DAO representatives will create standards plus bumps based on previous credits, star power, diversity requirements, and anything else they see fitting based on their expertise. Step 7: Tax Incentives based on different states in the United States along with incentives other countries and regions offer will be factored into the location necessities of the project along with the budget. A location for the shoot will then be chosen. Step 8: Production will start and last until the production is finished. Step 9: Post Production will commence until the project is ready for distribution. Step 10: Project is distributed to the NFT holders via the Production Company streaming service. This can be done via a livestream event which will be integrated into the Studio marketplace. This will act as the Premiere. Step 11: Once the Premiere takes place the Production Company will release the project on their streaming service. Users will subscribe to these streaming services for 99cents/month or some price determined. Step 12: Music soundtracks will be released from the project and sold and merchandise (t-shirts, hats, sweatshirts etc) will be created based on the success of the project and sold. All NFT holders will participate in the profits. Talent that typically receives a higher price can command what they want and the Cut the fat of middlemen: Agents, Studios, Entertainment Lawyers, Managers, Publicists Replacing Unions: Above the Line DAO • Actors DAO • Directors DAO • Writers DAO • Producers DAO Below the Line DAO • Makeup/hair DAO • Director of Photography DAO • Grip DAO • Camera Operators DAO • Transportation (Drivers DAO) • Special Effects DAO • Music DAO • Editor DAO • Rental Equipment DAO • Sound DAO 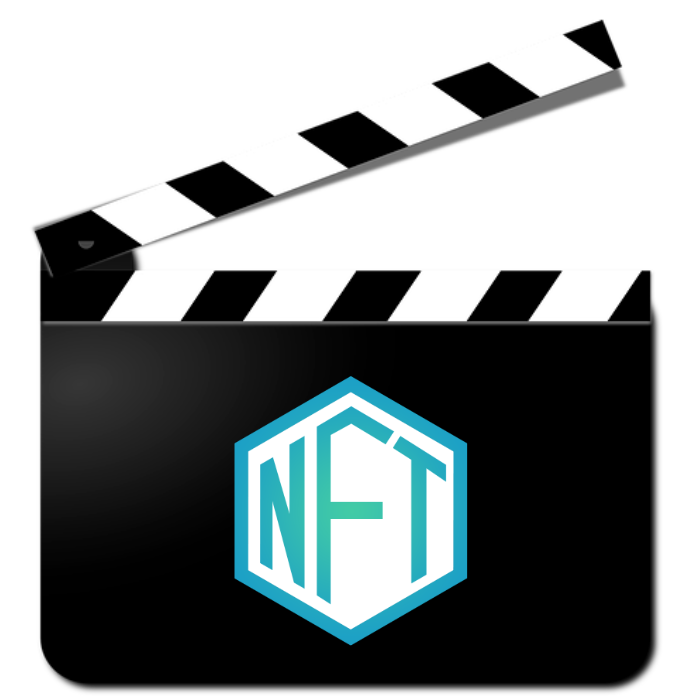 The overlying frontend of the application was made using React along with several dependencies on the underlying end. Though we weren't able to hook it up properly in time, the main mechanism we would have used was Nifty to send HTTP queries over to the React App. Nifty would have allowed us to publish NFT script files to IPFS, along with using a separate smart contract as the main studio production end (e.g., governance votes, interest, yield pools, etc.). We also used firebase to pull up some information about the user, though this can be separated from the main app to make Nifty Studio fully decentralized.